Gareth runs Flick For Kicks, making hand made Subbuteo tables and has been involved in playing and promoting the game for over 30 years.

He takes us right back to when he first started in his mates’ living room to being Scottish Youth Champion then starting his own club and finally running his own business.

It probably took me about 2 years to convince Gareth to come on the podcast. As he mentions himself in the episode, he is a bit of an over-thinker but he’s also been through a lot of ups and downs through his career. We navigate the highs and the lows and Gareth talks about how the community has been so important to him. Whether it was starting the Abernethy Table Football Club, playing for his own Subbuteo team or moving into co-working space Fleet Collective. To me, it seems clear that he thrives when surrounded by like-minded people in a creative environment. That’s why Fleet Collective worked so well, it acted as a support network for all of us.

Gareth is a good friend and I’m really pleased that I managed to convince him to share his story at last. 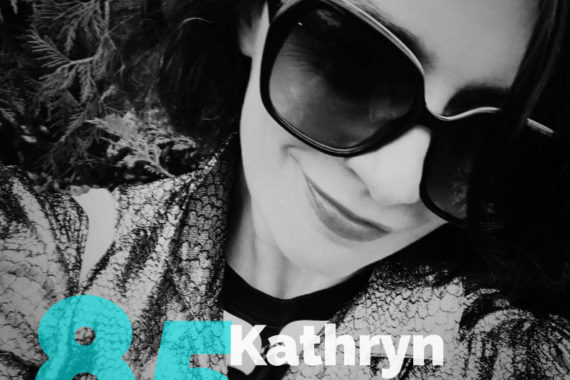 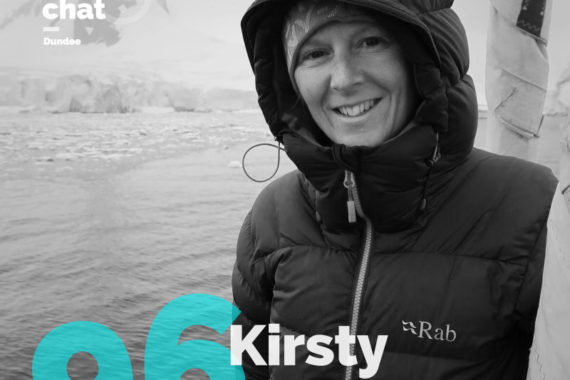 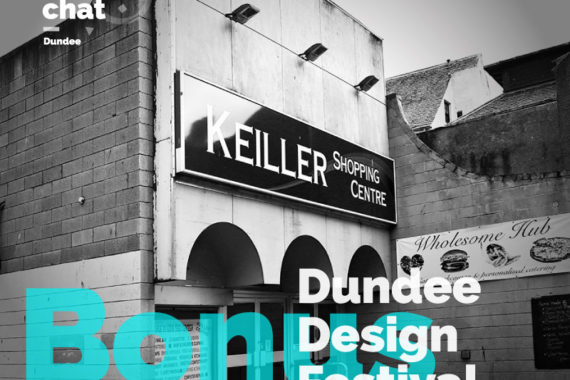