This week’s podcast is the announcement that Fleet Collective will be closing its doors. Donna Holford Lovell joins me to chat through starting Fleet with Lyall Bruce. We talk about the journey she’s been on and how the co-working space has grown and developed over time. We then finish up with talking about the reasons behind closing the collective. Afterwards you’ll about what Fleet meant to the people who were part of the collective and what they’re going on to do next.

Here’s the official statement on the closure:

“After 4 years of procrastination and 6 months of hard graft Fleet Collective opened its doors in Dundee.

The idea was to create a co-working space that brought together freelancers, researchers, and businesses. We had affordable and flexible desk space for hire and great ambitions to reform the way freelancers worked with the city. The idea was to foster a collaborative environment where creative folk could work on their own or work with others on larger projects that would not normally be available to freelancers. Also a place to share ideas, share resources and provide support.

People came from a host of disciplines from art, design, games design, web development, and communications to architecture, curation, publishing, and film-making. We’ve also had a chemist, a biologist and even an accountant.

Over the past seven years, Fleet has established itself as an important creative hub in Dundee, and our model as a collective has been commended and internationally recognised. However things are changing and its time to move on. Donna Holford-Lovell, one of Fleets founders, talks to Creative Chit Chat about the beginning, the journey and the future.”

Fleet has played a really important role in my career helping me growing and develop as a designer. It’s obviously the birthplace of Creative Chit Chat and many other projects and collaborations. Although it’s sad to see it go, the legacy of Fleet will remain in the talent it has helped nurture in the city. Hopefully the new co-working spaces springing up in the city can learn from our experiences.

For me it’s time for something new. Myself and Lyall Bruce are going to be starting a new Design Studio in Dundee called Agency of None. More will be revealed shortly but I’m sure you can find out more if you’re handy with the internet. 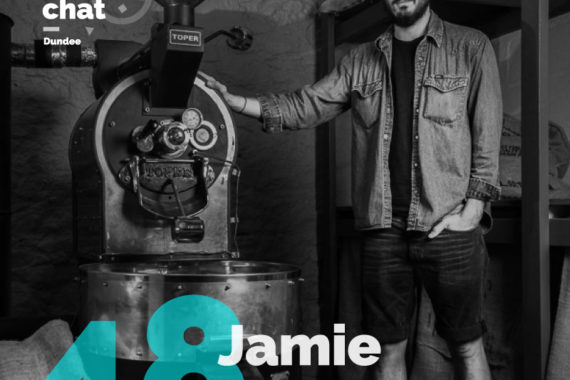 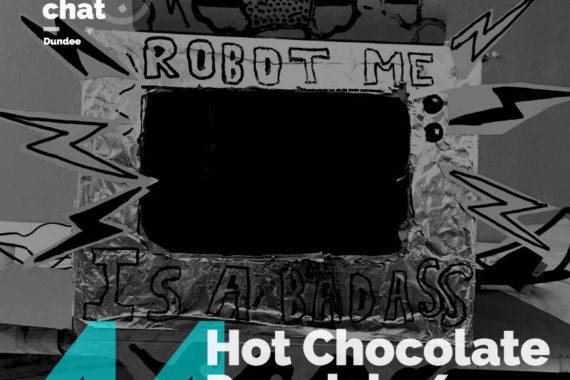 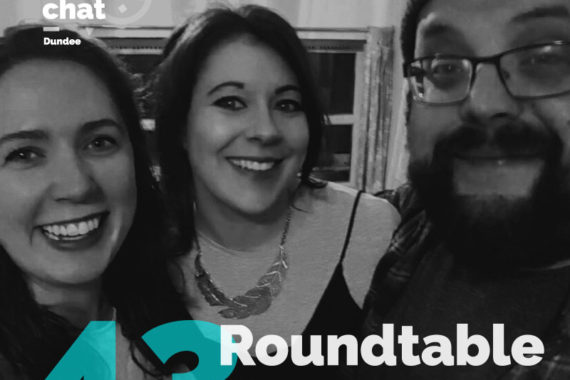