This week it’s the turn of Clive Gillman, Director of Creative Industries at Creative Scotland, to take the guest seat on the podcast. I’m sure many of you will know him from his 10 years at the helm of the DCA. His journey has taken him from London to Liverpool to Dundee and now Edinburgh.

As we chatted about his life and his journey it was clear to see that Dundee has had a profound impact on his life and the time he spent at the DCA is very close to his heart. He speaks fondly of the city, describing it as nugget sized but encrusted with fine jewels, which is a beautiful little analogy.

I’m sure a few of you will have heard me banging on about the fact that we should all just go and ‘make more stupid shit’. I was really pleased to hear that Clive has a parallel view that ‘the most important things in life are useless’. OK so maybe not completely useless but that maybe we should just take life a little less seriously and have a bit more fun. It’s definitely something that I try to encourage. We should all be trying to make each other smile more.

In contrast to that, when we moved on to talking about his role at the DCA, Clive talked about the more high level strategic thinking aspects of the job which is sometimes thought of as ‘boring backroom stuff’.  But behind the scenes it’s got to happen. We need the Clive’s of the world to create vision and direction so we can get behind it. It’s the principles behind organisations that help people feel part of something greater and create something that’s far more than just a sum of its parts. It’s clear that Clive brought this in his time at the DCA and his strategic expertise is now being deployed in his role at Creative Scotland.

Amongst many other things we chat a bit about the landscape of the creative industries in Scotland and the importance of creative micro businesses. I love Clive’s belief that everyone has the potential to be creative and make a living from it. If Creative Scotland can help make this happen it would lead to a much healthier creative economy with so many more people doing amazing things.

It was an absolute privilege to have Clive on the podcast to pick his brains, I hope you enjoy the episode. 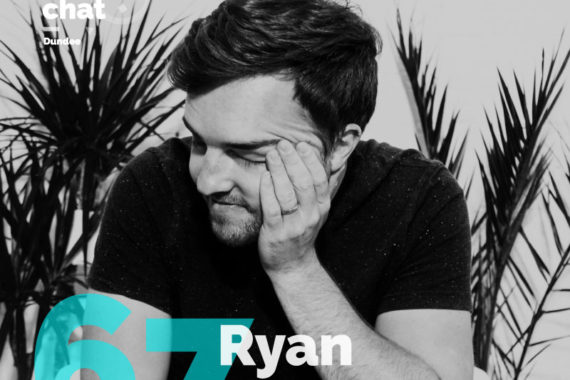 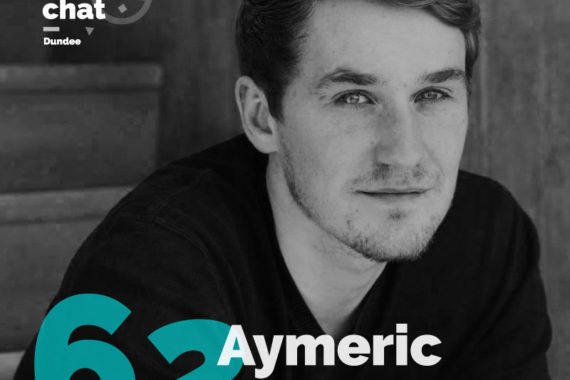 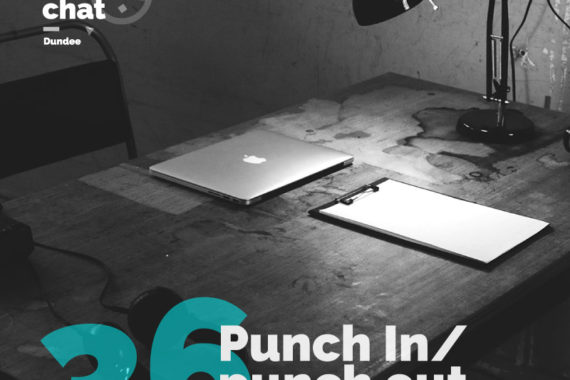