After working pretty much all over Scotland with a load of amazing museums Scott is now general manager at Hospitalfield House in Arbroath.

He’s pretty much lived in every city in Scotland making his way around some amazing and prestigious galleries and museums curating their collections. Now at Hospitalfield House Scott is part of a wider team helping make everything up there happen. From tours to events and workshops to artist shows and collaborative working there’s loads going on. The house itself is a 13th century hospital that then became the UK’s first art school. I’m really not going to do it justice by describing it so go check out their website to see some photos. It has some amazing architectural features, staircases and rooms filled with beautiful and historical objects. Everything seems to have a story and Scott is a fountain of knowledge even though he’s only been there a few years. We did the recordings of this episode and last week’s with Jamie Simpson, in the library and putting my coffee down on the table I wasn’t sure whether it was 20 or 200 years old. Everything in there has the potential to be a valuable heirloom. What struck me most about being their was the relaxed and friendly atmosphere. People buzzing about made it feel like a weird sort of family home and I think that’s exactly the atmosphere Scott and the rest of the team are try to create. So if you haven’t been there already get yourself along to Arbroath for a tour and a wander round the grounds, it’ll be a well spent afternoon.

On another note, that’s it for 2017 for the podcast. It’s been an amazing year and I feel like I’ve come a long way in a short period of time. So here’s to next year with more wonderful guests with amazing life stories to inspire you all. 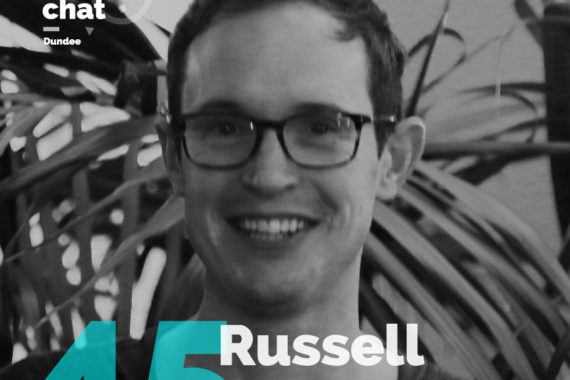 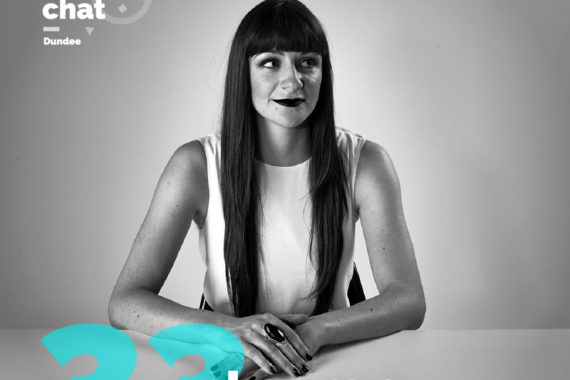