One half of uniquely experimental musical duo Kinbrae and Team Administrator at Creative Dundee Andy Truscott joins me this week talking about dipping in and out of the music industry before starting to compose his own music.

Going to school in St. Andrews Andy’s first band was actually with Su Shaw, a previous guest on the podcast. After taking a couple of years out after school Andy went to Glasgow to study and got involved in the Glasgow music scene. But he felt somewhat stuck in rut in Glasgow after playing in folk-rock style bands one of which played T in the Park and then going on to being more of a session musician.

Kinbrae started with his twin brother in 2013, it was the first time they had written their own tracks and first time Andy had tried playing synthesiser and instruments other than drums.

An opportunity for a year-long graduate internship on the isle of Coll to write and create music was massively significant in Andy’s life. It kick-started a remote music creation process with his brother and initiated a love for field recordings.

Now 2 albums down, Kinbrae are looking to release an LP and then a further album but Andy is looking to other avenues to make music a full-time pursuit. He talks about how he has worked in creating music for film and TV which seems to be a much more commercially viable option.

Towards the end of our chat, I couldn’t resist chatting to him about classic football kits. It’s something we talked about one night over a beer and area where creativity is definitely lacking. 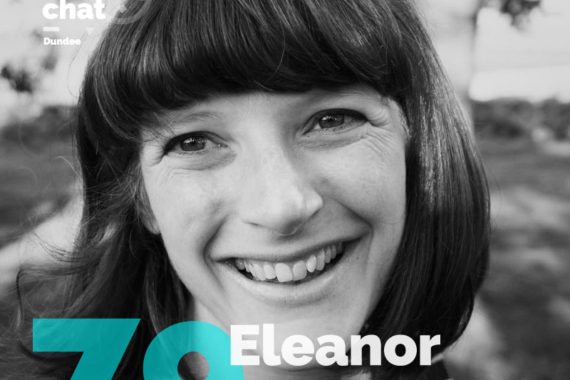 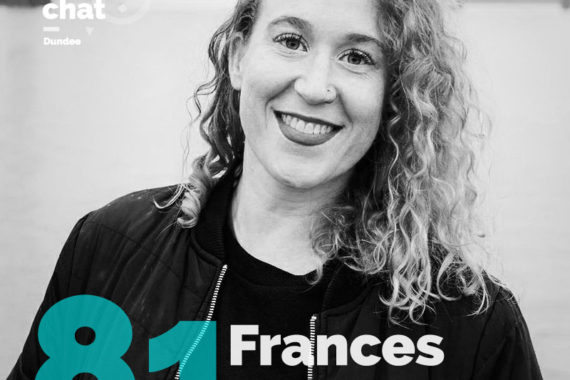 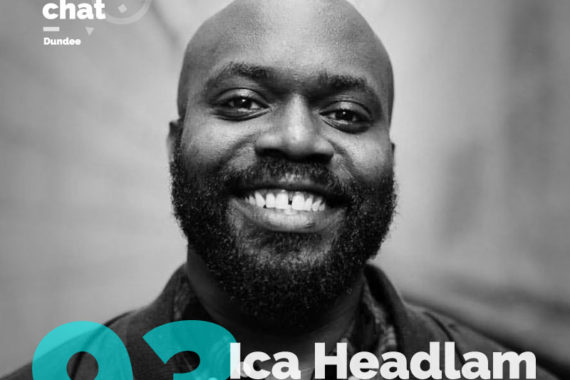