Gillian works tirelessly to support, nuture and promote creative talent as director of Creative Dundee. It took a little convincing to get her on the podcast but it was well worth the effort. We go on another journey from past to present and then future. Dipping into murmurations, being organised and the real strengths that Dundee has along the way. 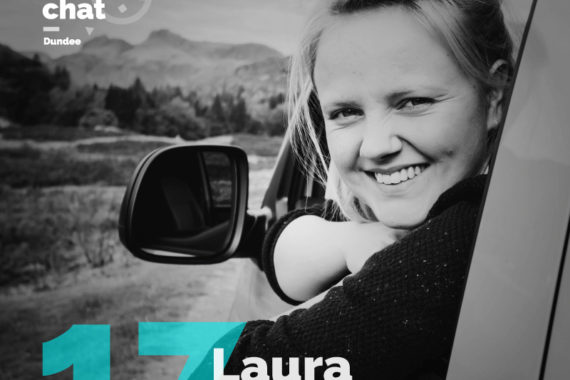 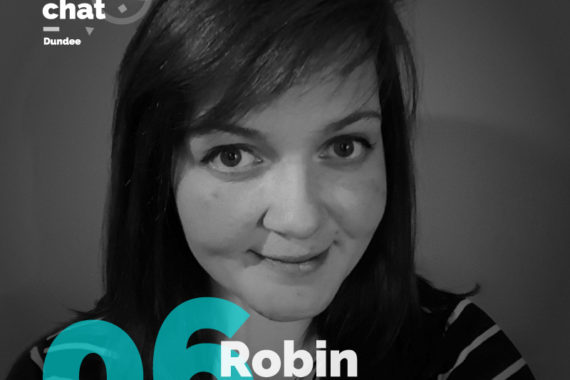