Richard Cook is the man behind optical boutique Spex Pistols in Dundee’s Westport. Chances are if you see someone with interesting eyewear in Dundee, they’ve been to see Richard. Spex Pistols specialises in designer, vintage and classic frames as well as their very own range that’s due to launch soon.

I think it’s fair to say that Richard is a big personality and well known throughout the creative community. He has built Spec Pistols to be that go to place for great glasses. Not only that but he prides himself on the quality of his customer service. Whether you’re going in to buy glasses or not he’s created a relaxed and fun atmosphere in the shop. To be honest it’s worth just dropping by for a chat.

We begin by talking about his school days and the problems and difficulties he faced within the education system. We later go on to explore that this is largely down to Tourette’s syndrome and a stutter that he later overcame.

His first real opportunity came working in a spectacle lens making factory in Dundee. Richard talks about how he excelled even in areas that he’s struggled with in school. It just took someone to believe in him and offer that opportunity in order for him to flourish.

When Richard was screwed over by a business partner and his marriage failed he was left in a pretty dark place. Despite this, he decided to open his very own store and Spex Pistols was born. He talks about how being dragged to a Pecha Kucha night ended up changing his life. It also led on to Dundee’s first Pecha Kucha baby! It’s a really triumphant story of the power of a community around you.

I was really surprised about how deep our chat got. We talk about mental and physical health which is often avoided. It’s something that I touched on with Jennifer Jones as well and hopefully something I can explore further with future guests. 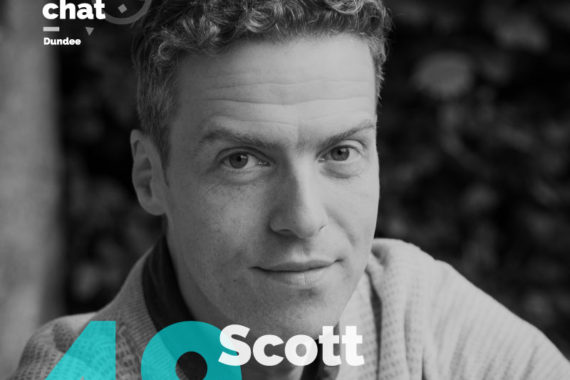 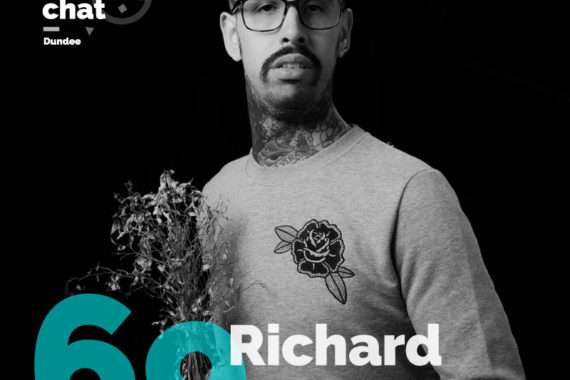 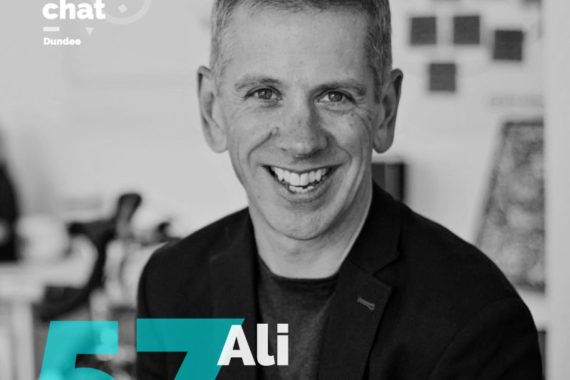