Welcome back to series 2 of the podcast. After a bit of a summer break I’m back and feeling refreshed. There’s loads of great things lined up for the coming weeks but to get us started it’s the last of the batch of recordings from Punch In/Punch Out at the Dundee Design Festival. If you haven’t listen to one before it’s a collection of mini chats with the visitors to this year’s Dundee Design Festival at West Ward Works. There was an amazing range of people at the festival and these episodes document some really interesting insights into their working practices and thoughts on life.

I’d also like to say thanks to this week’s sponsor – Joan Clevillé Dance and their production of The North on at Dundee Rep Theatre on Saturday the 30th of September at 8pm. The performance will be BSL interpreted by Jennifer Ramsay and you can join the discussion with Joan and the dancers after the show.

You can book tickets here: cccdundee.com/thenorth
Or give Dundee Rep Theatre a call on 01382 223 530

Here’s a little description of what to expect from The North:
It’s a place we all know but have never been… A forest, a desert of ice. The land of ancient gods, wild animals and strange creatures. The home of the Terrible and the Sublime…

After their acclaimed debut Plan B for Utopia, Joan Clevillé Dance returns with The North, the bleak yet whimsical story of John, a young man who finds himself lost in the harsh yet delicate wilderness of the North with only himself and two eccentric Northerners for company. Without any memory of who he is or where he comes from, John searches for his own identity in an increasingly unpredictable environment, a place where being lost is the norm and letting go the only way to survive.

Blending elements from dance, physical theatre and puppetry, The North features cinematic visual and sound design with original music by Luke Sutherland and an eclectic soundtrack from Wagner to Frank Sinatra.

Find out more at www.joanclevilledance.com

The Company invite visual artists, designers or anyone who wants to practice their drawing skills to a free open rehearsal of The North on Sat 30 Sep between 4-6pm at Dundee Rep. Drop in for a chance to observe and sketch the dancers as they work onstage in an ever changing environment. 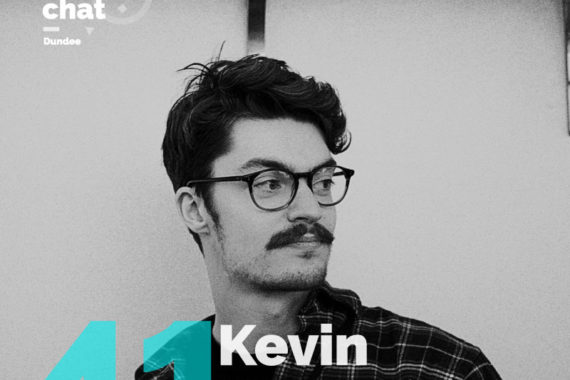 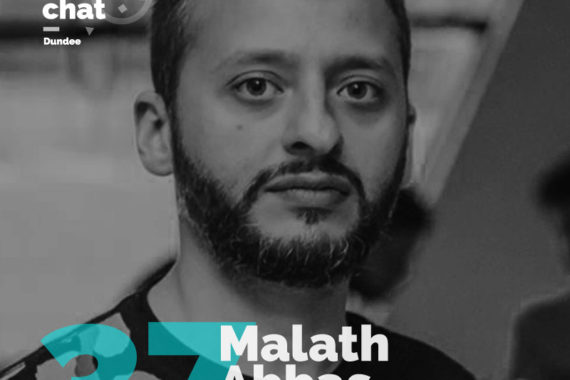 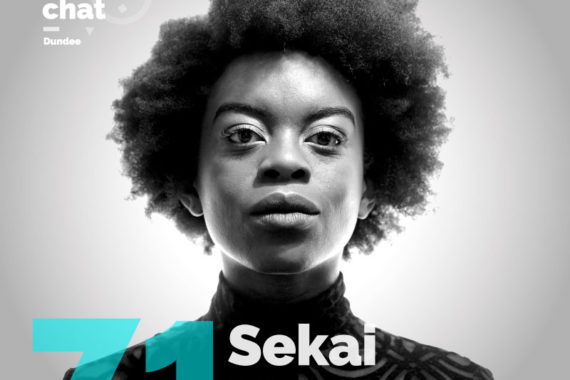