Colin is the MD of Denki games and has worked on some amazing titles including Lemmings and GTA. After going on a bit of an unusual journey he seemed to fall into sound design for games and has released hundreds of titles. 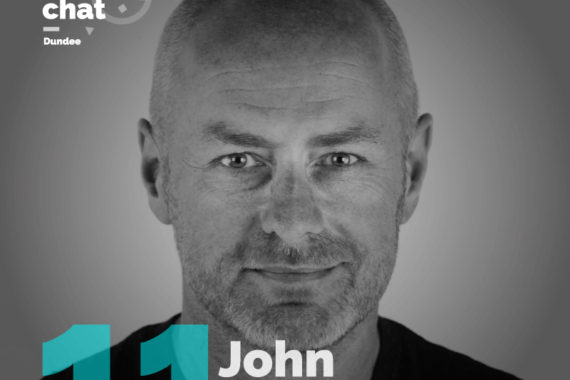 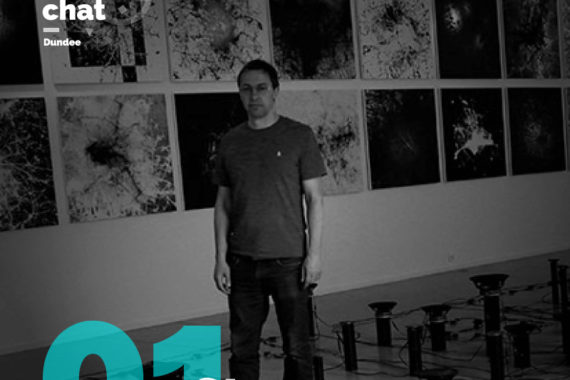 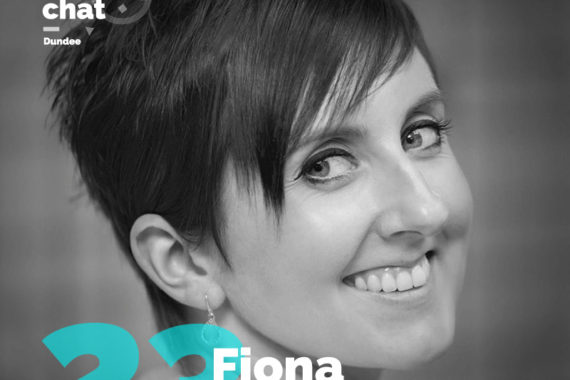